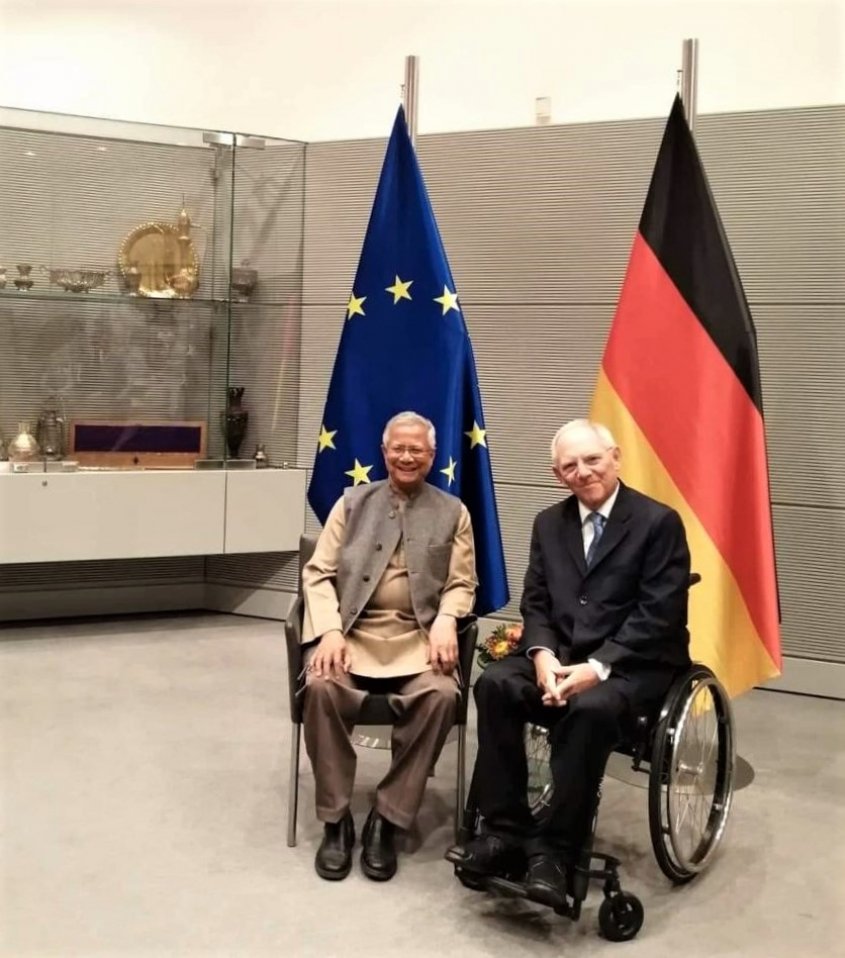 President of German Parliament, Wolfgang Schäuble invited Nobel Laureate Professor Muhammad Yunus to have an one-on-one meeting in his office at the Bundestag, in Berlin on November 6 to discuss economic issues related to social business, poverty, microfinance, unemployment and youth.

Schäuble has been a member of the Bundestag since 1972 and is the longest serving member of parliament in German history. He has been the President of the Bundestag since 2017 and is considered as being the architect of the unification of Germany. Wolfgang Schaibel was the closest political ally of Chancellor Kohl and Chancellor Merkel. He was also the former Interior minister and Finance Minister in Chancellor Merkel’s government.

Yunus and Schäuble had over an hour long discussion. Schäuble is an ardent admirer of microcredit. In the discussion Yunus briefed him on social business and the need for redesigning the existing framework of economics. He drew attention to the disastrous path our existing economic system and talked about the response to the concept of social business in Germany. 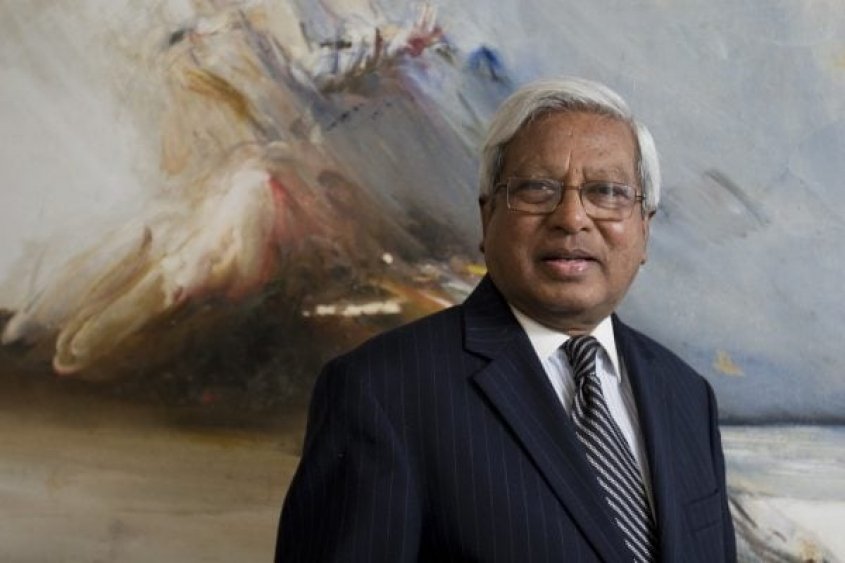 Muhammad YunusAbed has left. But it is not possible to bid farewell to him. He remains with us as our companion forever. Since the Liberation War he is in the very grain of our society. There is no layer and sub-layer of our societal make up which has not been touc...
Read More 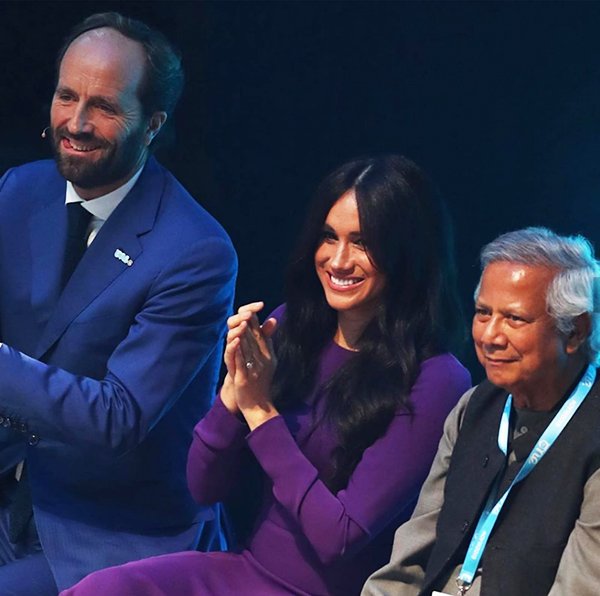 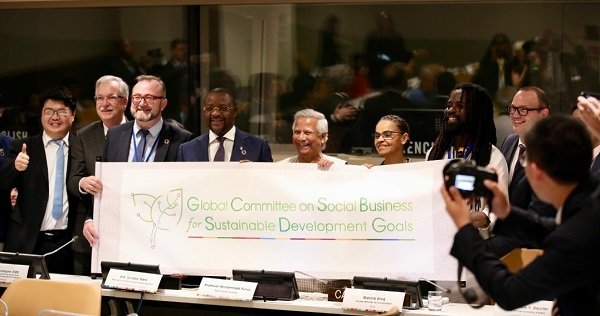 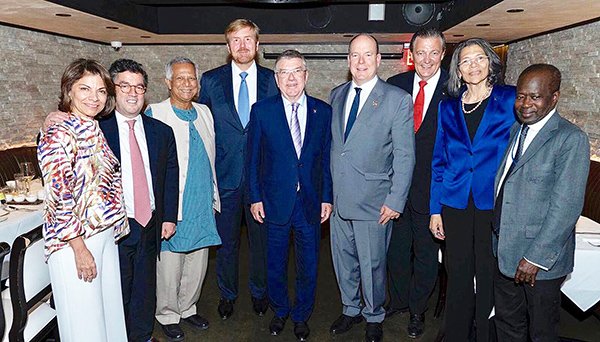 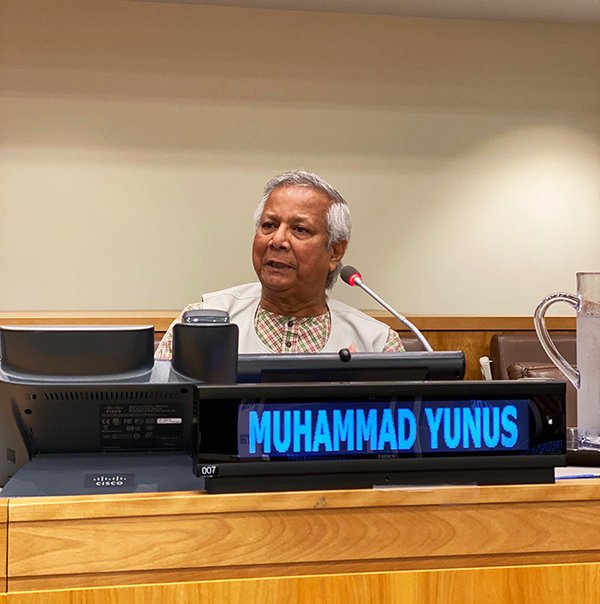 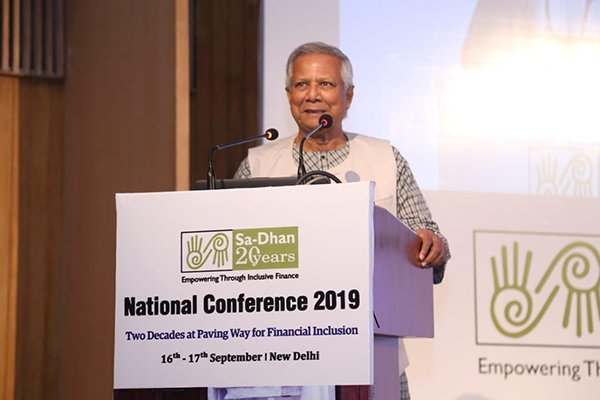 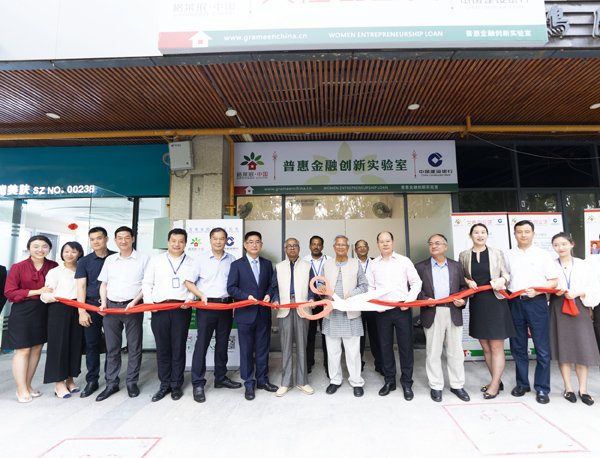